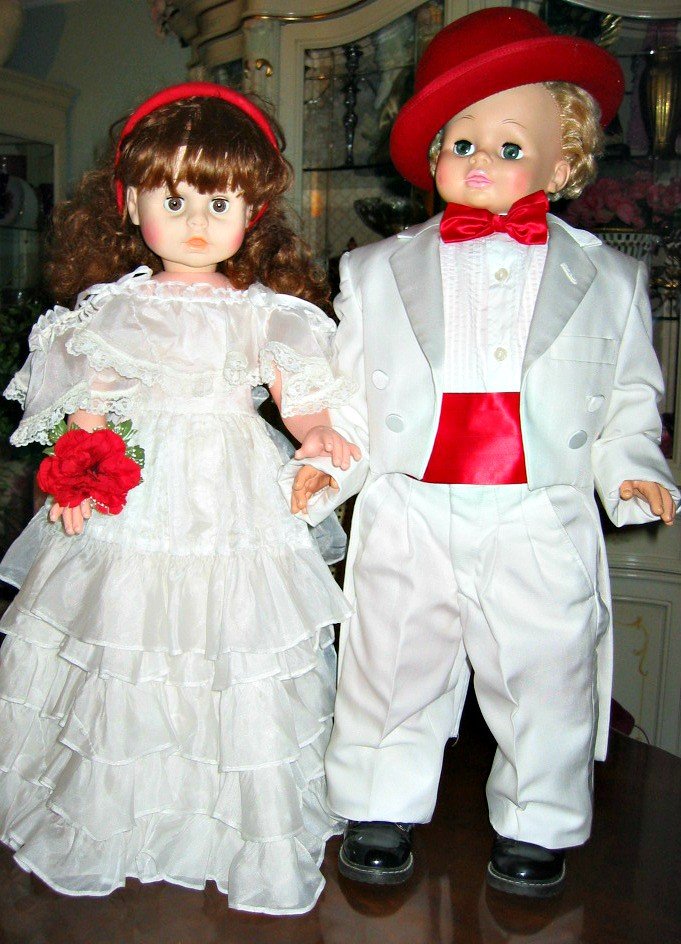 I've never been a fan of costume parties. My standard line is that I can't think of anybody I'd rather be than me, but that comes off a bit arrogant in print, so I'll just say that I don't see the attraction. Don't let me influence you though...if you are invited, go out and have some fun as a pirate, or your favorite pop star, or whatever...

I feel the same way about worship. I've never seen the point of a church trying to be something they aren't -- "putting on a show" -- when it comes to the singular event that gathers the congregation. I've seen way too many churches try to be what they aren't, and either fail horribly, or (metaphorically speaking) die trying.

I've also heard stories from some of my colleagues who serve at churches that "dressed up" their worship, and then found that --even though they were outwardly successful -- it became untenable to try to be what they weren't...over and over and over again.... In essence the message I got from these folks is/was: "We chose 'hip' but we couldn't keep up with the pace of the moving target of hip changeness (that's my word, and I'm sticking to it...)."

But, as Greg Curtis points out in here, there is a third option besides the two well used worship labels. It requires a bit of a paradigm shift in thinking, but in my experience, the reasons for pursuing this third option are compelling, and generally right in front of a church's metaphorical doorstep.