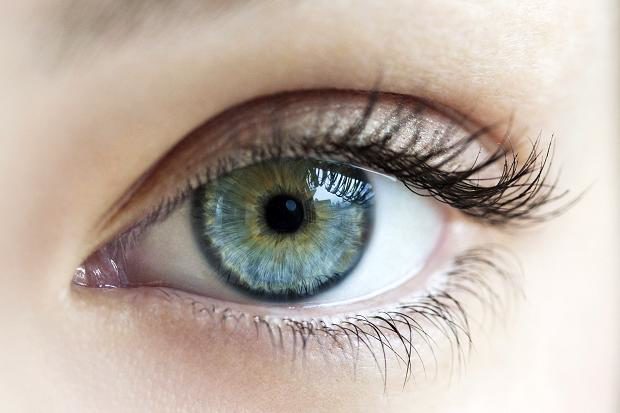 In the twinkling of an eye...

Change is inevitable. From an organism’s standpoint, if you are not growing, you are dying. From a systems standpoint (thanks to Margaret Marcuson whose new book Leaders Who Last is a helpful read…more on that another time…) any change initiates a Newtonian stress toward re-establishing a “balanced order.” From a personal perspective, unexpected change can be devastating.

One thing I’ve learned is that to live life is to experience change, and to experience surprise, and to experience loss…and sometimes it is an surprising change leading to an incredible loss. Those times can be extraordinarily tough, as you go through them…and it seems as if you are like Al Capp‘s Joe Btfsplk cartoon character where you walk around with a dark cloud hanging over and surrounding you 24/7.

We’re going through that here and now a little bit at our house, or at least it seems like it to me. In the past 120 days we’ve had two layoffs, a job change at lesser pay, an impending loss of medical benefits, and some other things as well…this is not to mention the global economic upheaval (and puh-leeze people…it is not Obama’s fault…OK?…we are as organisms, including political entities–and churches–the sum of our successive steps…even, or especially, collectively…).

Am I whining? Is this a pity party? No. Emphatically no.

A loop back, if you don’t mind…

When I was growing up (full disclosure: Northern California, in the 50s and 60s, nuclear (in both senses of the word…) family, only child of parents born in 1907 and 1913) the sense was that “home” was not a fortress, behind a gate. “Family” was not a sense of entitlement. “Community” was not a deliberately constructed (oooh…let’s create a tribe…then I can sell to it) kind of thing. People came into your house because they were neighbors, and you didn’t spend 2 hours a day “cleaning up the house” before they were allowed in the door. And the door was open to all your neighbors, even if they didn’t look or sound like you. (Again, full disclosure…yes, I know…mostly homogenous communities, but we had Italians, and Germans, and Chinese, and Mexicans, and people whose pedigree I had no idea of, in and out of our house because that’s who lived around us…it was only later that people started “moving up” or “moving out” in order to be in a “better neighborhood.”)

Life was much more messy then. I had a school classmate whose father died unexpectedly when we were 10. I had another classmate whose father routinely shot a bb gun at him (and…once, but only once!…us…never went back there) while he played in the yard. We had a neighbor pound on the door during the Walt Disney hour one night screaming “your house is on fire”…it was. People drank. They smoked. A lot. They ate. They swore. They were bigoted. They were tolerant. They were helpful. They would take care of each other–watch kids or elderly, bring over soup, share a community bar-b-que, feast together, hurt together, cry together. Play together. Spend time. Live… Die…

[disclaimer #1: your experience may have been different]

Looking back, we were not insu/isolated from life, and the sometimes harsh realities of it. Death, and disease were not things to avoid at all cost. Joy was not something you had to pursue to attain.

So I have at least some life-preparation for tough times.

Somewhere along the way, though, we seem to have collectively lost it…that Wayne Dyer ability to choose our response to life situations/changes…due to lack of experience, and insulation from “reality.” (When did it become necessary to label “reality” something (semi?)scripted that we experience vicariously? Shades of George Orwell‘s 1984.) When it is about “me” (should I have written People there?) it is no longer about “us” (oops…another magazine reference). Collectively we have become hard(ened/er edged/ly caring). And the harder we are, the harder we fall, when the unexpected intrudes.

Life cannot be managed like an investment portfolio. We can’t “sell off” the pieces of life that are not giving us an “adequate return.”

A “loss” in life is more than just an asset that has no value until you sell it.

For me personally…and I recognize this comes with achieving a certain age…the losses and changes are starting to pile up. In addition to the list above, I’m dealing with:

What sustains one, at these times, is (ironically, in my opinion and personal experience), friends and family. That messy part of life is best experienced/endured/seen in perspective with all those other messy people that surround you in your community.

Yes…including all those messy people at church.

And the messy people in your cyber-community as well.

I don’t know Bob Kauflin personally. He’s a facebook friend. I respect him for what I find out of my encounters with him, even if they are through the written word. Today he wrote this, which moved me to tears. And helped…